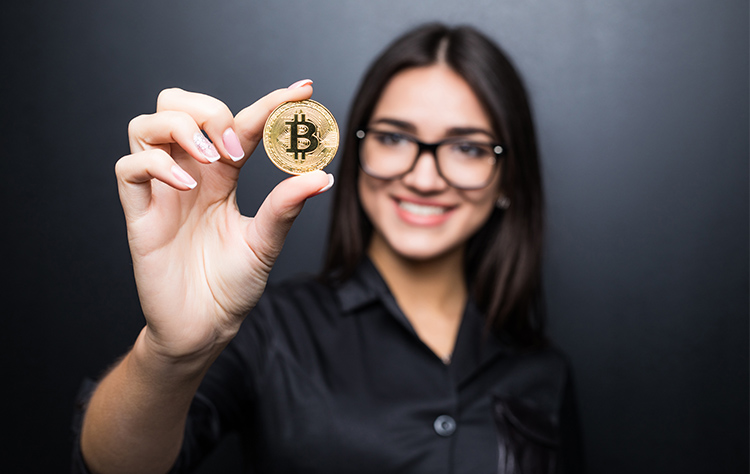 The Gulf, consisting of seven nations- Bahrain, Iraq, Kuwait, Oman, Qatar, Saudi Arabia and United Arab Emirates, has been known in the business world for what it produces best- oil. Oil export has been the major source of income for these countries and has dominated their businesses and policies for decades. Although It made these nations rich, over emphasis on oil prevented them from realising other potentials that lie in abundance in the region.

Over the last decade, digital penetration in the area has been one of the highest in the world. 94% of the population owns a smartphone, making it one of the world’s most digitally connected regions. Kuwait, Saudi Arabia and the United Arab Emirates have a digital penetration higher than the US. This makes it a fertile ground for the development and booming of the digital economy. In contrast, the region has one of the lowest engagements in digital economy as only 8% of small and medium businesses have an online presence.

The beginning of a start-up ecosystem:

Several factors have come together to create an ideal environment to foster start-ups and entrepreneurial ambitions in the gulf. In addition to the high digital penetration, the region’s large youth population (almost 30% below the age of 25), and rising digital demands are calling for rapid changes in the economy.

Realising the role of entrepreneurship in the overall development, public institutions and governments have also begun to show interest in the start-up ecosystem by providing the necessary inputs to boost the sector.

There has been a shift from an oil-based economy to a service one based on a strong digital presence. The sectors of e-commerce, digital music, last-mile delivery and logistics, fintech and travel have quickly flourished by the nudge and encouragement provided by the government.

The growing investment in venture capital:

Early-stage companies, especially start-ups thrive upon investors who are willing to put money in new ideas. The existence of a robust Venture Capital (VC) is a pre-requisite for entrepreneurial boom in an area. The Gulf has seen a steady rise in venture funds over the last decade with investors like Middle East Venture Partners (MEVP) pitching in. Corporate Venture Capital (CVCs) in particular have been especially suited to start ups in the area given to their ability to provide the necessary support to emerging start-ups.

Adding to this is the push provided by governments in the form of accelerator programs and government VCs. For instance, the government of Saudi Arabia has put in some 2.8 billion Saudi Riyal as a stimulus for entrepreneurs as well as other investors.

With such initiatives being taken, there is growing abundance of venture capital to fund and support entrepreneurship.

On the brink of an entrepreneurial boom?

The gulf is on the verge of becoming a hotspot for start-ups and the market is ready to embrace digital economy. However, there are challenges yet to be resolved in the form of regulatory hurdles where complex bureaucratic procedures and high taxes force some start-ups into early exit. The lack of uniformity and transparency in the process adds to the difficulty of doing business.

Despite these challenges, the digital entrepreneurship landscape is witnessing acceleration and inviting people to invest and innovate the economy. How successful or otherwise would this venture in digital economy in the gulf be, would depend on a multitude of factors that create an enabling environment for such a boom.