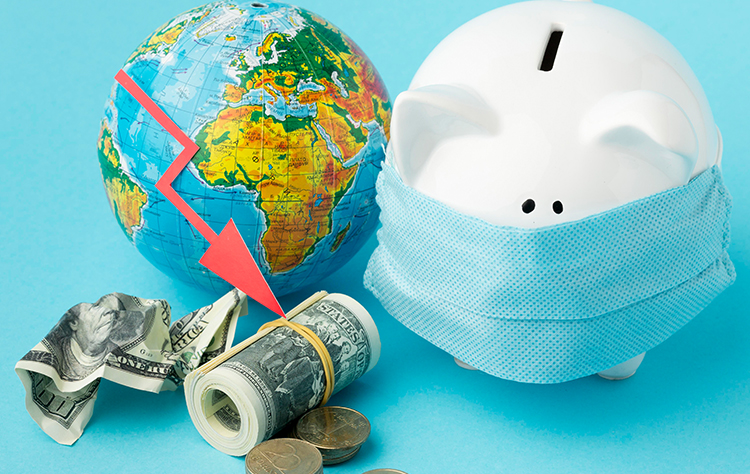 The Central bank of UAE included in its latest report that the economic recovery of the United Arab Emirates (UAE) will begin in the second half of 2020, after the sharp turndown experienced in the months of March, April, and May because of the COVID-19 pandemic.

The coronavirus pandemic has forced governments around the world to implement harsh measures to stop the spread of COVID-19, which has left thousands of people dead and millions affected worldwide. And, the government actions, which were the imposed guidelines of confinement and social distancing that left most of the people cloistered in their homes and that led to the temporary closure of countless businesses, which led to a sudden stop in economic activity.

“While recovery of economic activity is anticipated to begin in the second half of the year, improvement in financial opinion will rely on deploying policy support measures gauges,” the CBUAE said in its quarterly financial survey.The agency hopes that the economic recovery will begin in this second half of the year after being severely shaken by the coronavirus pandemic, although for this it has expected political support measures by the national authorities.

The Positive impact of Stimulus

The CBUAE expects the Targeted Economic Support Scheme (TESS) and the economic stimulus packages declared by both local and central governments are probably going to influence positively on the PMI, land costs, business and credit growth with a positive impact on the overall economy once the infection dangers comes under control.

The CBUAE launched TESS in two stages, beginning on fourteenth of March. The goals of the TESS objective measures are to (I) facilitate the arrangement of temporary relief by banks to all private division corporates, SMEs and people, and (ii) encourage extra loaning capacity by banks, through the relief of existing capital and liquidity supports.

Within the TESS program, up to 256 billion dirhams (about 69.120 million dollars) have been allocated as part of a stimulus package to support the economic uprising after the scourge of COVID-19.Along these lines, the UAE, according to the Central Bank, had mixed movements in economic activity during the first quarter. “The UAE economy performed well during the first two months of 2020. However, this was followed by a general slowdown in core activities amid precautionary measures related to the COVID-19 pandemic,” the central bank of UAE explained.

The UAE Executive, in accordance with the recommendations of the World Health Organization (WHO), an institution that has been offering the main recommendations at the international level to combat the coronavirus, established partial restrictions to limit the spread of the disease, which restricted economic activities, tourism and domestic consumption. Non-oil Gross Domestic Product (GDP) is estimated to have declined by 3% in the first quarter of 2020, with growth momentum halting from March.

As indicated by the World Bank’s World Economic Growth Prospects report issued in June 2020, the bank revised his forecast to raise the nation’s development rate next year 2021 from an expected contraction of 1.6 percent to positive development of 1.4 percent.