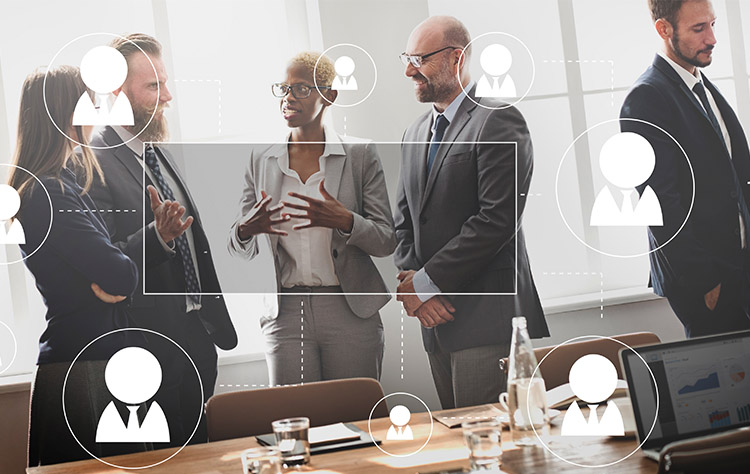 If you think that being an HR manager is a cozy white-collar job, think again! Along with the respect and status appended by the title of the job, some amount of spite and disregard is associated with it. This can be explained by a popular notion- “you cannot satisfy everyone”.

An HR manager is appointed to deal with issues concerning the people of the organization. We all know that issues involving people involve sensitive things called emotions. So any perversion in handling them will lead to deep-seated contempt or bitterness towards the management. Again, this is all a part of the trade of being an HR.

As an HR Manager, for every employee who is satisfied with you, there will be at least one other who resents you and blames you for his/her plight. This is just how it is; indeed, you cannot satisfy everyone.

Also, when the company decides to lay off employees or has decided to dismiss someone from their job, it is the job of HR to break it down to the employee. Sometimes, this becomes an emotional bargain when that employee is the sole breadwinner of his family.

In cases like these, where the HR professional is in between a rock and a hard place, they have no other choice but to steel their hearts and sever ties. As a result, they are remembered as the bad guys, when there was really no other choice.

HR managers are at times required to defend the higher management and can be likened to hired hitmen. No matter how bizarre a decision made by the board is, it is the job of HR to get everyone behind it. Through that, they step on a few toes and this again instigates bad morale against HR.

At the same time, they are used as scapegoats by managers. When managers face complaints or disagreements from their team, they immediately shift the blame onto HR. Such weak managers shatter the respect employees have regarding the decisions of the management. On a whole, they hurt the dynamics of the workplace.

Also, some HRs do use shrewd tactics to get their way around. Due to this, some people who have had negative experiences with HR managers in the past find it hard to trust the department itself.

Have you ever heard of the term ‘negative recruitment?’ It is one of the ways in which HR professionals get rid of employees by getting other company HRs to offer them jobs they cannot refuse. Isn’t it chilling that this could happen to you?

Likewise, there are times when the HR plays the ‘kingmaker.’ Where he has informants among the workforce to observe the inner dynamics of the employees and bring to him tides of gossips from the employee cubicles. Such loyal vassals are derogatory to the civility of HR.

Some HRs con interns into over-working in the name of “best interest” while paying them unfairly. Like these, there are practices that HR professionals undertake that lead to tinted opinions on the department as a whole. Consequently, they are over-generalized and are seen as agents of the company.

So if you’re someone aspiring to become an HR professional or gearing up to take up a post in the managerial cadre, it’d bode well for you to understand that you will be subject to some amount of scorn from your employees and that’s okay. It comes with the job, call it an occupational hazard.

What you can do to avoid getting caught in it is, firstly, do not tread the roundabout ways mentioned earlier. As an HR professional, you have power, use it with dignity.

Secondly, save your ‘NO’s and give them options whenever you can. A suggestion will go a long way than outright rejection.

Thirdly, be a good listener and a confidant. But don’t lessen your dignity by leading and spreading gossips.

Finally, work towards a purpose. Though the workforce is the best and most vital resource for your company, don’t base your ideals on them. Instead, focus on systems, results, and processes.

To conclude, there’s a quote stated by Sue Meisinger, an HR professional, and eminent speaker “When your finance counterparts make a mistake, they’ll just redo the spreadsheet. When marketing screws up, they’ll simply redesign the campaign. When the sales group miss their quota, they focus on the next quarter. When R&D fails to discover or develop a new product, they’ll just try again.

But unlike these other groups, if HR makes a mistake, it’s very personal and will sour the individual on the HR department for years.”

This pretty much sums up the paradox that an HR professional has to face every single day of his career. There is a dark side, and it has constantly resulted in a cycle of distrust and resentment. However, there are people who follow the light and continue to add to the dignity of the trade.